Australorp is the honourary national chicken breed of Australia, which is its country of origin.

The black iridescent feathers of Austrlorp and red wattle make it instantly identifiable.

The Australorp hen is known as a prolific layer, producing typically 250 eggs per year in a backyard setting.

Here are some videos to get a good view of Australorp:

When was Australorp 1st recognised as an official breed? #

Which breeds of chicken were crossbred to make the Australorp? #

Australorp is a cross between Orpington, Rhode Island Red and White Leghorn.

How does Australorp behave under hot or cold conditions? #

It’s robust and can tolerate both cold and hot conditions.

How many eggs does Australorp lay on average, in a year? #

On record, the highest output of eggs by an Australorp hen is 364 eggs in 365 days.

Although, on average it is rated to produce 250 eggs per hen, per year in a backyard set-up.

And 300 eggs on a commercial farm.

Are there any other varieties of Australorp? #

Australorp is typically black-feathered, but there is a rare grey variety.

How heavy is an adult Australorp? #

(There are miniature Bantam Australorps which are about 1/5th of the size. It is difficult to tell which is which as chicks. So, it’s important when you buy the chicks to confirm what type you are buying.)

It’s known as a dual-purpose chicken.

Because of its prolific egg-laying ability and its large size.

How do you protect the Australorp against the cold? #

A well-insulated shelter is key.

But in particularly cold conditions, apply some petroleum jelly to the rooster’s wattle to prevent frostbite.

Should you supplement feed when the hens are moulting? #

It’s advised to add an extra protein source to feed when Australorp hens are moulting to replace any losses.

You should provide a 30cm by 30 cm nestin box per Australorp hen.

What is the general temperament of the Australorp chicken? #

Australorp hens are tame and roosters loud but not aggressive.

The hens are not particularly broody, but they are attentive mothers.

How long will an Australorp chicken live for? #

The Australorp has a life span of 8 years. 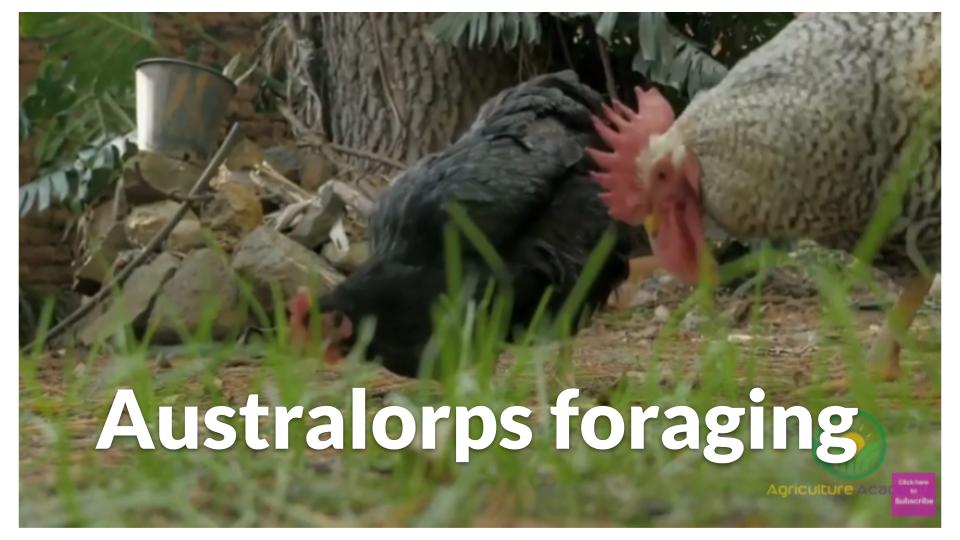 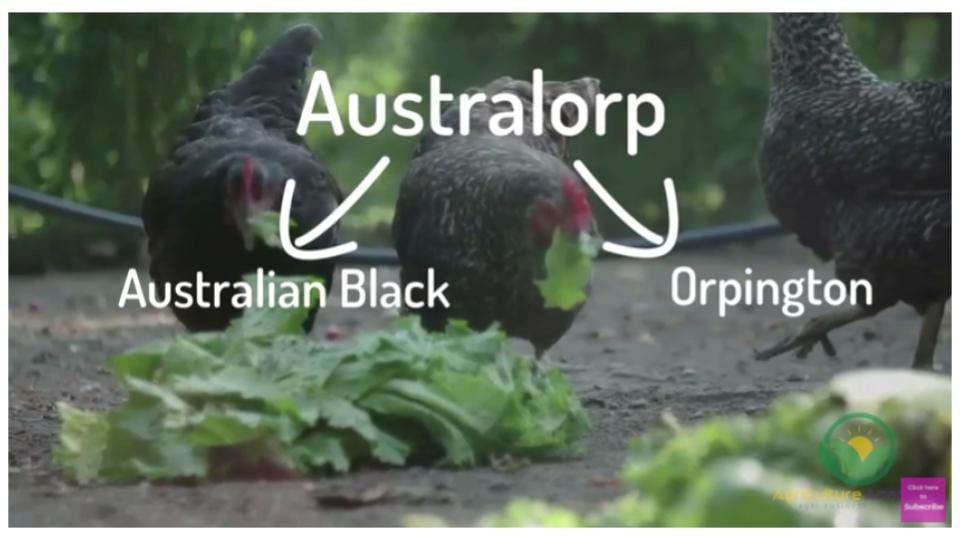 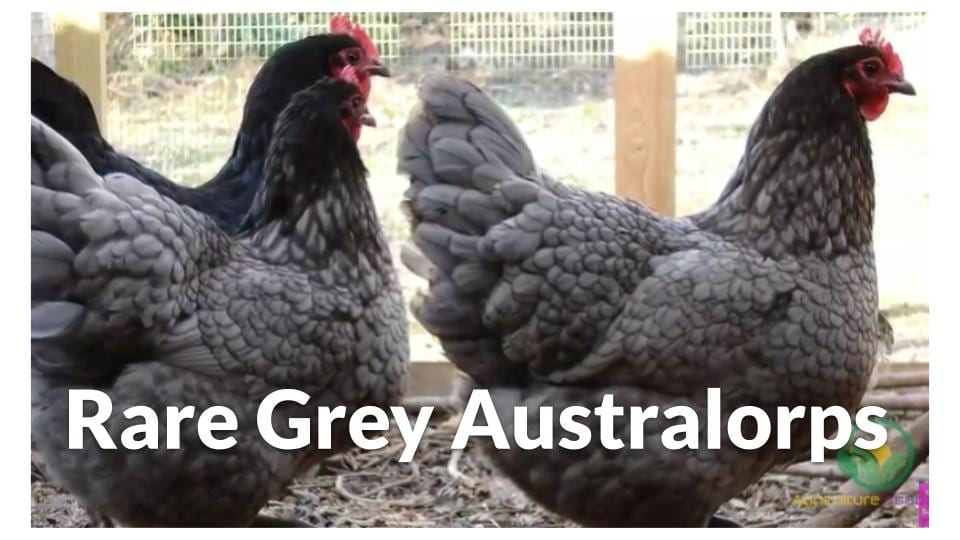 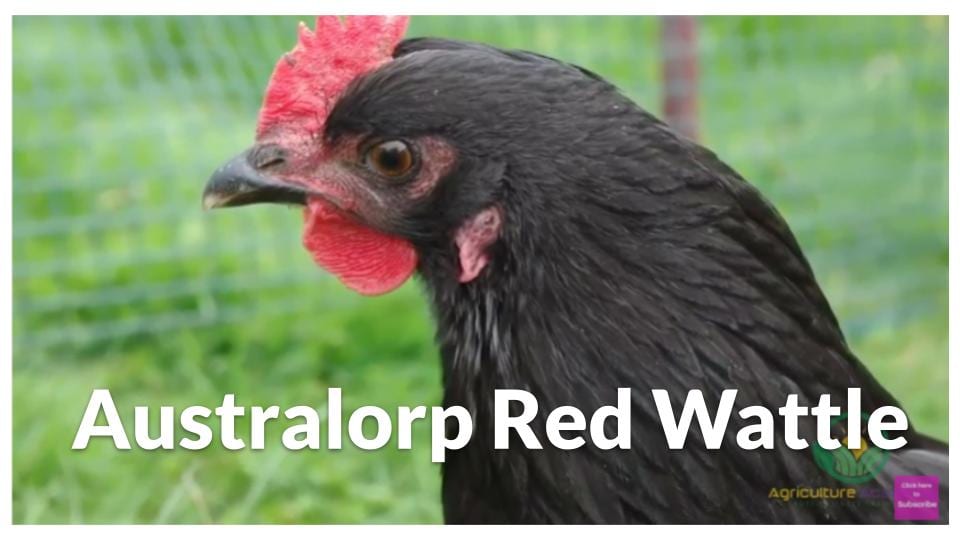 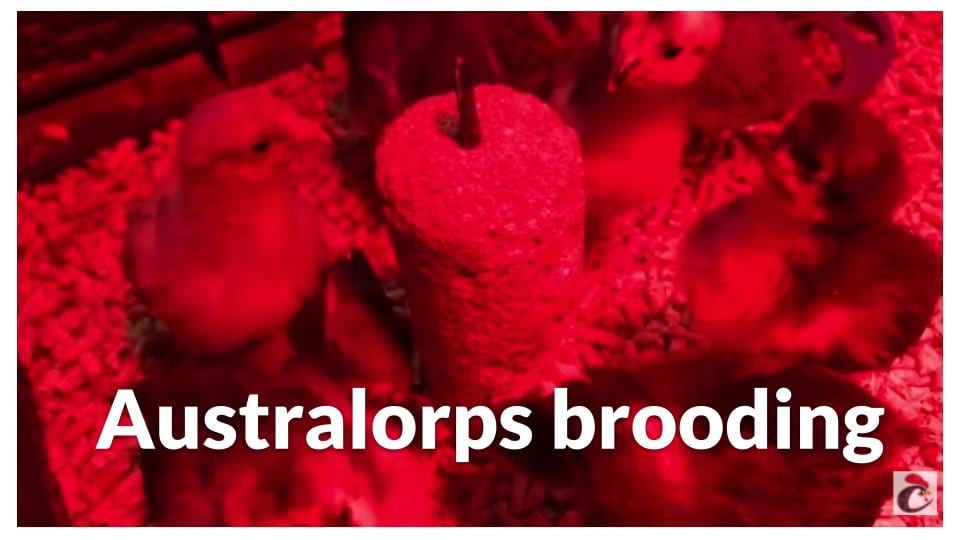 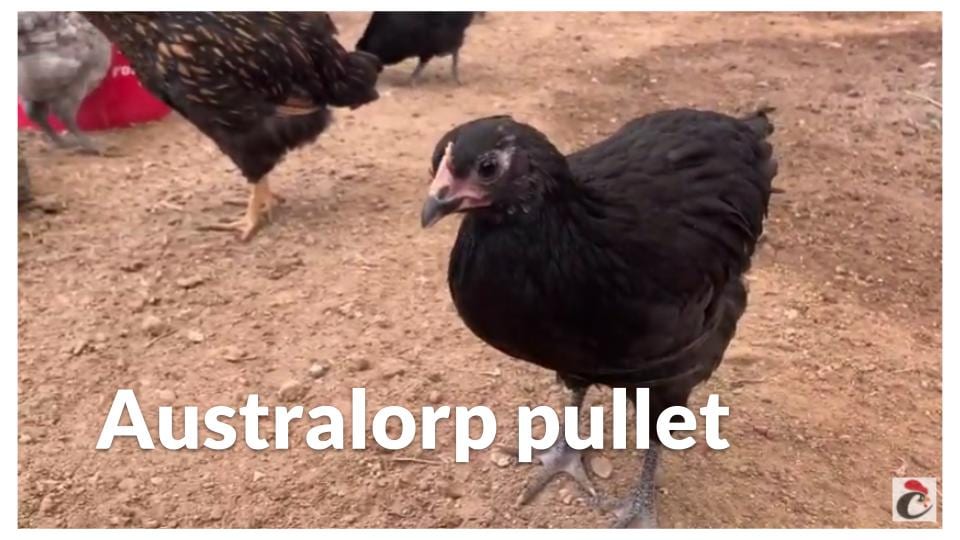 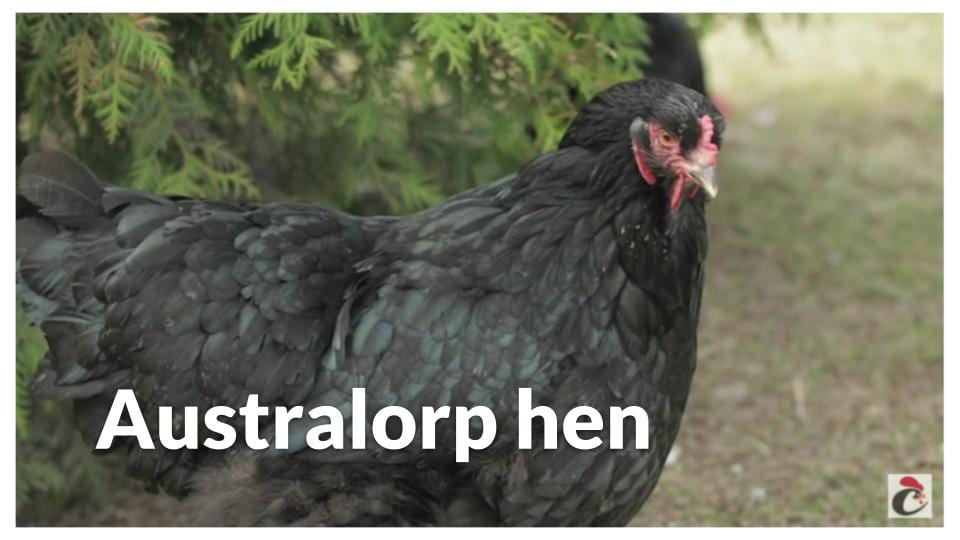 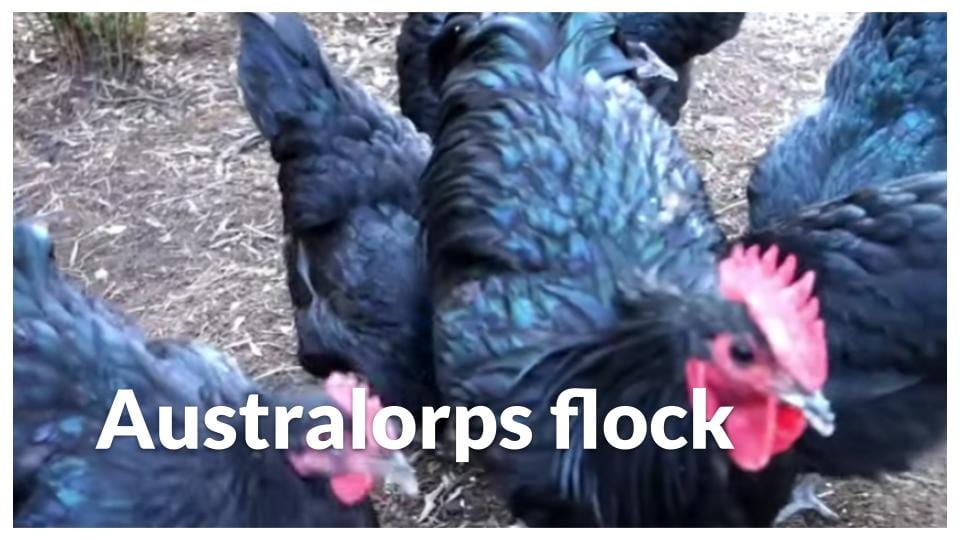 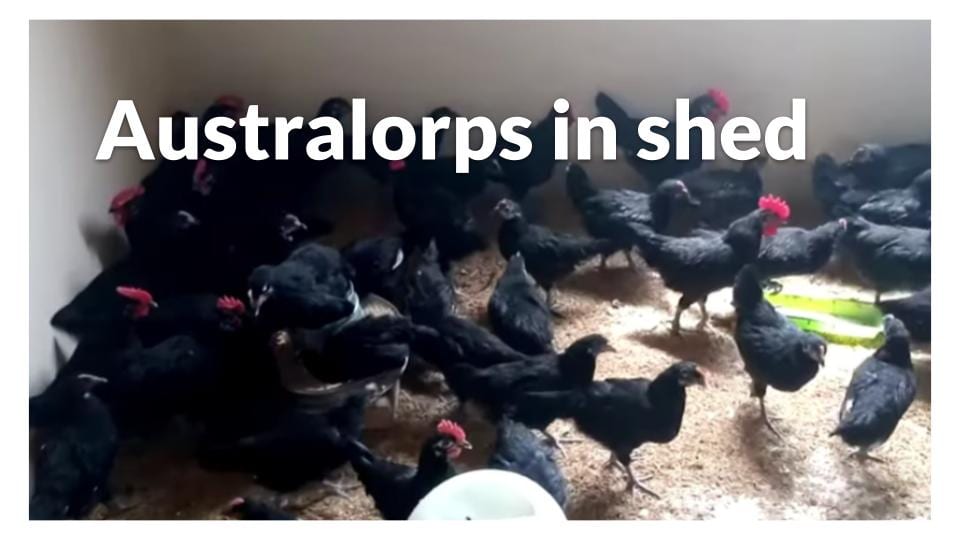 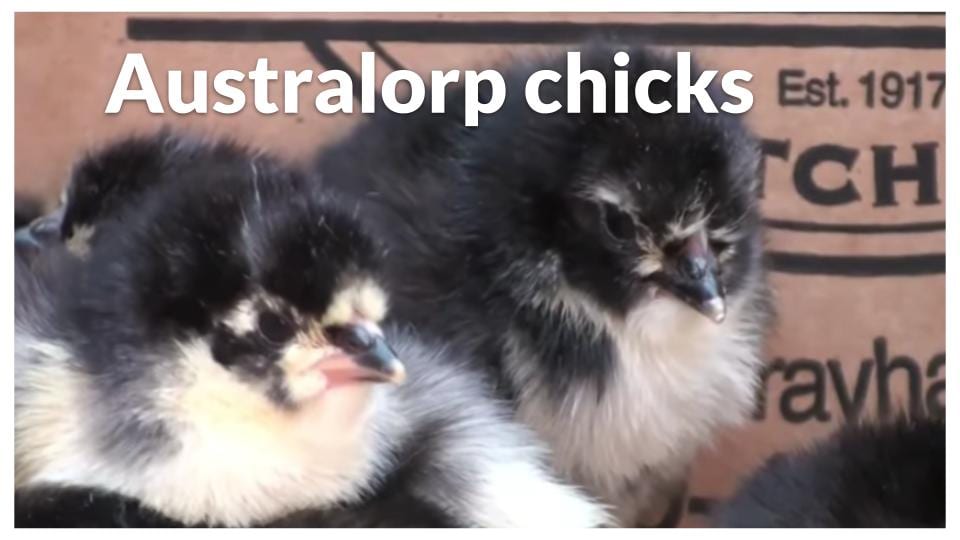 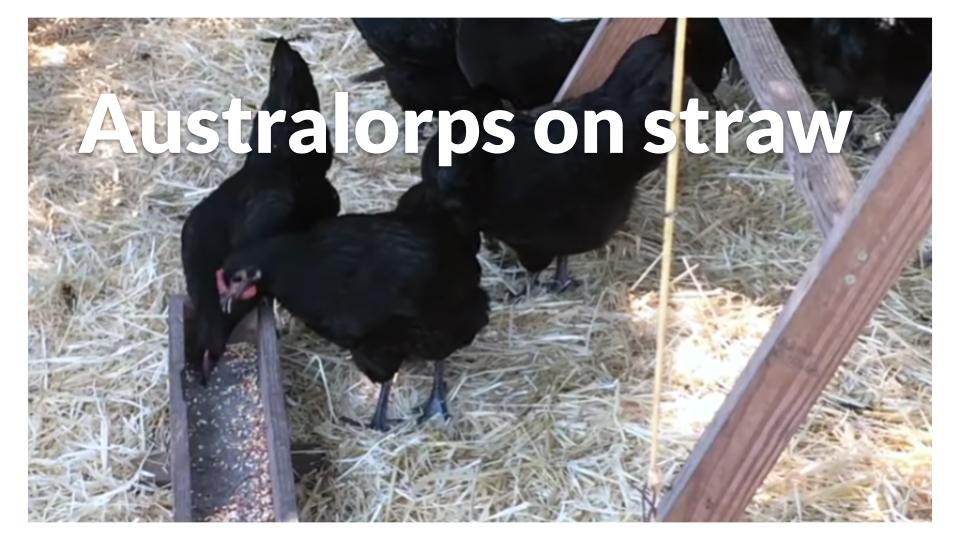 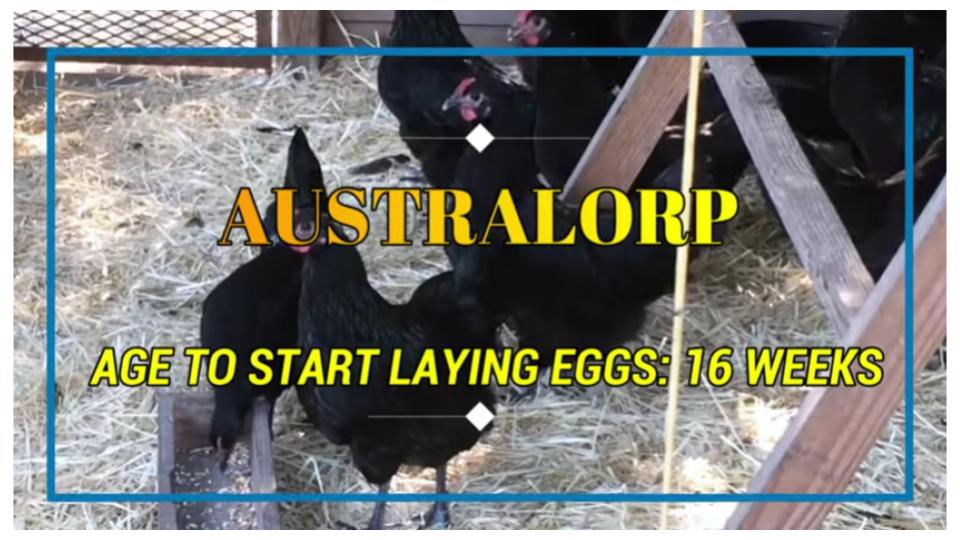 Still stuck? How can we help?

How can we help?

What Is Finisher Chicken Feed?What is an Allied Sector?