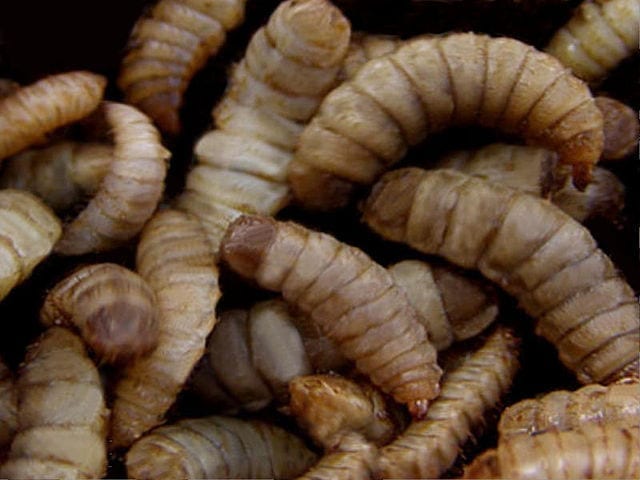 Black soldier fly larvae (BSFL), Hermetia illucens, is the immature form (larvae) of a naturally occurring common fly in many geographical regions throughout the world, including: Africa, Europe and Australasia…

In recent years, the agri-world has really been buzzin’ about this little helper for one reason, or another…

Thanks to recent enquiry via our ‘Ask A Question’ web page…

I am aware about BSF larvae. They are fairly technical to produce hence being more expensive than conventional feeds. Its taking alot of pace in Canada and the US . Check out @enterr

Also aware of these. Black Soldier Fly larvae can be bred using food wastes. some people overcame the technicality using locally available materials but can not sustain easily as you say

We decided to take a deep dive into what makes Black Soldier Fly such a popular topic all of a sudden!

Why is Black Soldier Fly Larvae so popular?

“…not only reduce livestock waste [1], but also generate a food source for fish and other animals [2]…45,000 larvae will consume 24 kg of swine manure in 14 days…a good source of oil and protein for animal feed.”

As stated in the article above, the Black Soldier Fly Larvae is prolific at converting livestock waste into fertiliser.

The adults fly interestingly enough don’t have much of an appetite other than nectar grazing, but are metabolically sufficed up to 8 days with water alone & fat reserves built up during the immature larvae stage.

“…black soldier fly larvae are insatiable feeders. As adults, they do not need to feed and rely on the fats stored from the larval stage (Newton et al. 2005).”

The average black soldier fly larvae weighs around: 0.15g and roughly 45,000 larvae will convert 24kg of swine manure in 14days.

Or, a population of larvae converting 3.5 times or 350% their equivalent mass/weight in swine manure into fertiliser within 14 days…

Or, BSF larvae converting 25% their equivalent mass of swine manure per day (24hrs)…

“…[manure] conversion rate stands at about 50% reduction of livestock manure in Black Soldier fly larvae reduced 55 kg of fresh manure dry matter to 24 kg of digested manure dry matter within 14 days (a 56% reduction). No objectionable odor could be detected from the end product of black soldier fly digested manure. Black Soldier fly larvae reduced the concentrations of nutrients of fresh manure, generally, from 40 to 55%.” 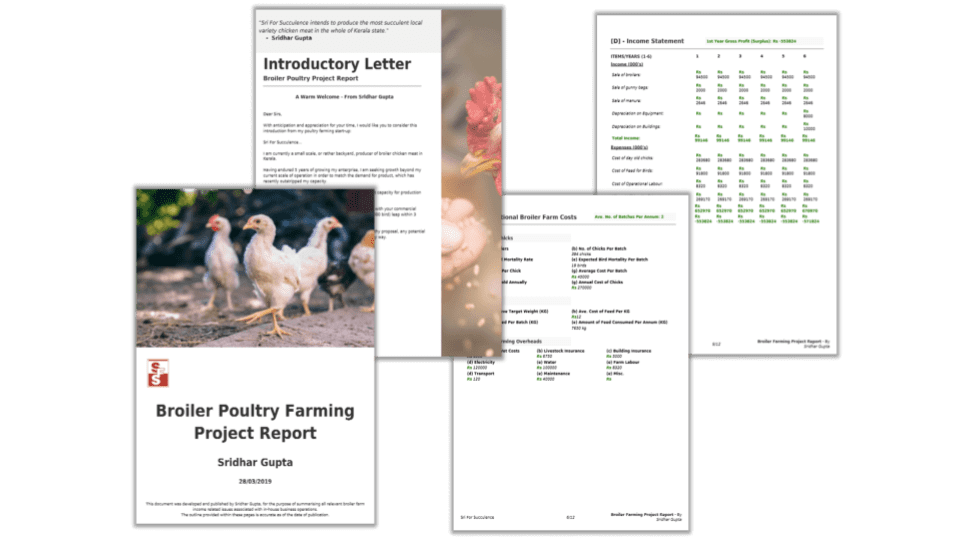 Take a look at this video introduction to BSFL farming by Sandec Eawag, called:

How to Use Black Soldier Flies for Biowaste Treatment

Firstly, the residue after larvae conversion is quoted to be of:

This is an advantage for storing residue onsite at your farm or smallholding.

Take this case for example in the USA where nutrient management programmes imposed by government agencies on farmers estimated the following running cost increases for farm compliance with their nitrogen soil standards, as cited by US Department of Agriculture study by Ribaudo et al. 2003::

“…estimated the additional cost of complying with nitrogen standard CNMPs in the Mid-Atlantic region (with a 50% willingness of neighboring farms to accept the application of swine manure to their land) to be $11 per animal unit (AU) for farms with fewer than 300 AU, $2.25 per AU for farms with between 300 and 1,000 AU…”

But, what’s the reasoning behind such measures?

In America, the USDA has imposed measures on livestock rearing farms which through poorly managed animal feeding have contributed to water pollution:

“…site-specific comprehensive nutrient management plans (CNMPs) to minimize potential adverse impacts on water quality and public health, and to accomplish this within a 10-year implementation period…”

Importantly for the focus of this article, the following comment was made re: Black Soldier Fly Larvae conversion of livestock manure as a potential cost-saving solution for farmers under the USDA CNMP:

“…The additional costs for complying with a CNMP would therefore be reduced significantly if black soldier fly manure processing were used.”

According to leading researchers, BSF larvae does possess:

“…BSF larvae contain high protein levels (from 37 to 63% dry matter; DM), and other macro- and micronutrients important for animal feed…”

Yet, it is recommended that BSF larvae ought not to entirely replace a commercial livestock diet. Why?

“…because high or complete replacement resulted in reduced performance. This is due to factors such as high fat content (from 7 to 39% DM), ash (from 9 to 28% DM), and consequences of processing…”

Further reading: Potential of the black soldier fly (Hermetia illuscens) as a replacement for fish/soybean meal in the diet of broilers – University of Energy and Natural Resources, Sunyani, Ghana

Further reading: Potential of the black soldier fly (Hermetia illuscens) as a replacement for fish/soybean meal in the diet of broilers – University of Energy and Natural Resources, Sunyani, Ghana

There are some studies which claim the exceptionally high crude protein content of BSFL touted by some studies may be a little inflated according to nitrogen-protein conversion ratio.

In studies, such as this one as published by Chinese Roots Global Impact, results show very little difference in broiler weight and/or musculo-skeletal development when…

Up to 8% of crude protein of diet is substituted with Black Soldier Fly Larvae:

“…Weekly weights of Ardennaise chickens fed a commercial standard feed in which 8% was substituted with whole de-frozen larvae were slightly higher than those of control chickens. All the other measurements were not statistically different between larvae-fed and control chickens, including fatty acid profiles.”

Livestock performance should be unaffected at moderate levels of use of BSFL in feed – if not only slightly improved when compared with a commercial feed only ‘control’.

The main farming advantage therefore should be economic (e.g. savings against direct cost of sale, for feed ingredients).

Whilst both larvae of BSF and housefly seem to convey considerable crude protein & other nutritional (fatty acids, minerals etc.) benefits to livestock, in particular poultry…

An important note to add is:

Nutrient levels in both larvae will vary depending on the substrate the feed on.

They do critically differ in one important area:

The critical difference between the use of BSFL vs. maggots as a livestock feed is:

“…[BSF] larvae of the fly is capable to reduce the microflora of the manual. This special larvae activity reduces the harmful bacteria such as Escherichia coli and Salmonella enterica. It is a natural antibitiotic treatment comparable to the cleaning of wounds by the fly Lucilia sericata…”

Whereas with housefly larvae:

“…maggots are the larvae of the housefly Musca domestica. This housefly is widely involved in disease transmission. Therefore, before using maggots as feed, bacteriological and mycological research…”

Further reading: Insects as feed for livestock and fish – FAO

Although in many African countries and regions, maggots have always been used as a component of poultry feed to no major detriment…

It is generally advised, because of potential for disease transmission by housefly…

That this approach is thoroughly bacteriologically researched, before considered for commercial adoption.

So to round up…

There are some mild livestock performance benefits noted against commercial feed, especially in the area of weight gain…

Most notably when blended with fish meal in a poultry farming regimen.

Especially when used in the context of bio-waste management offer real profit incentives to farmers seeking to reduce feed costs through alternative ingredients.

Compared with other types of insect larvae, such as maggots (housefly larvae)…

BSFL seem to provide advantage in their riddance of Salmonella, E.Coli and other pathogens from their feed substrate.

And to great economic advantage to a mixed purpose livestock and crop production farm model.

Research well and consider your steps.

Do you have intentions on rearing BSFL for commercial use and would like further information?

Are you considering using Black Soldier Fly Larvae as a feed supplement for your livestock?

Get advice on proportions and formula here.

Have experience in BSFL farming?

« Is Water Delivery In Gauteng A Profitable Solution For Irrigating Crops?